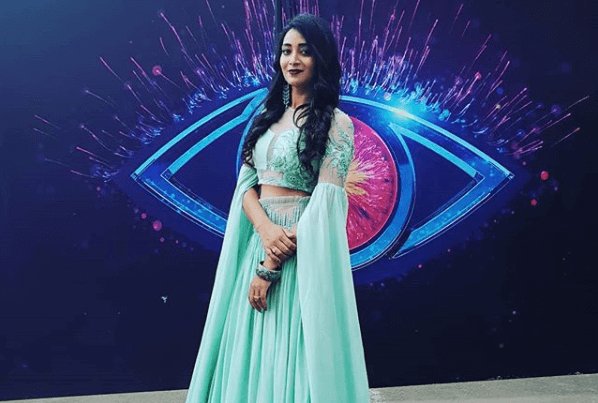 Bigg Boss Telugu 2 Famed Bhanu Sree is going to play a lead female role in her upcoming movie with Jai. To explain what part she is going to play in Her movie project named Breaking News. This will be her inaugural project in Kollywood.

She Said “I am playing Jai’s love interest, who literally falls in love due to his innocence on my first sight, marries him and later get separated due to our ego and stubbornness. Although, I am playing a single role, my character will have lots of layers to it. Initially, I would be seen as a girl of more ebullience and hyper-spirited nature. However, I become more reserved and calm inclined to traditions with girl-to-next door looks after my marriage to protagonist,”

She also said, “As far as I can say, Breaking News is a fantasy action film that revolves around an ordinary man transformed into superhero for the welfare of society. This isn’t merely a film that to get away simply with graphics and visual treat, but has an emotional package and good message to carry back home.”

To explain her experience of working with Jai and the production staff of Breaking News. She says, “Jai is so humble and down to earth. He is so helpful and supportive to his co-artistes. Director Andrew Pandian is a man of clarity. He has been delivering exactly of what he narrated.”