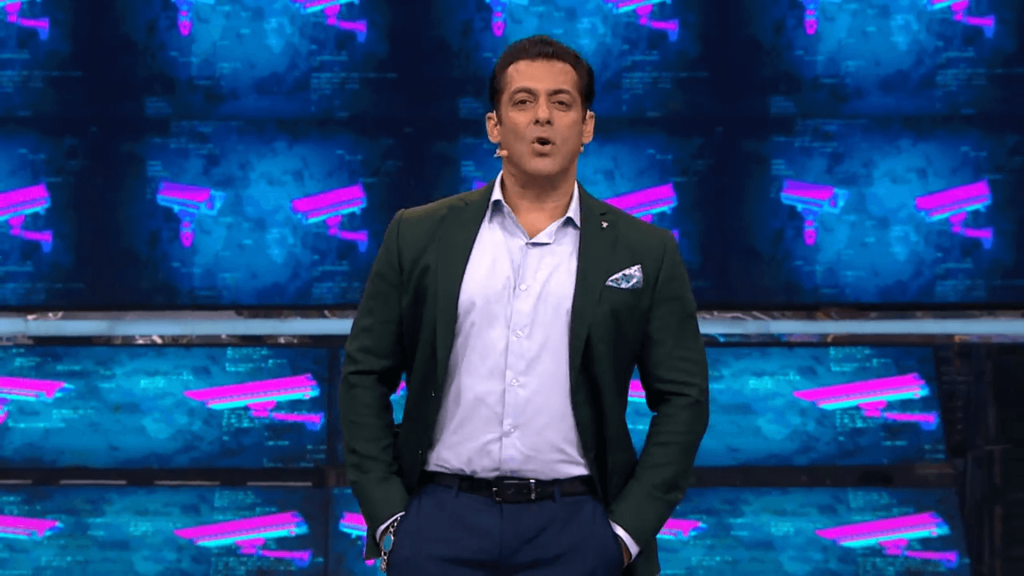 Bigg Boss 13 Weekend Ka War started with Salman khan talking about all the happenings those have occurred in the weekend that has passed. He initiated with the words those have been said by Siddharth dey about Arti Singh and shown that Siddharth dey is not having lunch after this incident.

Paras who is also nominated for this weekend was brought inside the question box, and one viewer got to call and told paras about his double face and the double game that he has been playing till now. Then paras have justified himself and said that he had not done these things on television things might look like this, but he has never done that.

The cast of “Saand Ki Ankh” movie Tapsee Pannu and Bhumi Pednekar were come to the stage and told Salman khan and audience about their film. This movie is base on two old village ladies those went onto win medals in shooting without having any training of it. Tapsee Pannu and Bhumi Pednekar then went inside the house and met with the housemates. They dance with them on one of the movie songs and then came back to the stage with Salman khan. 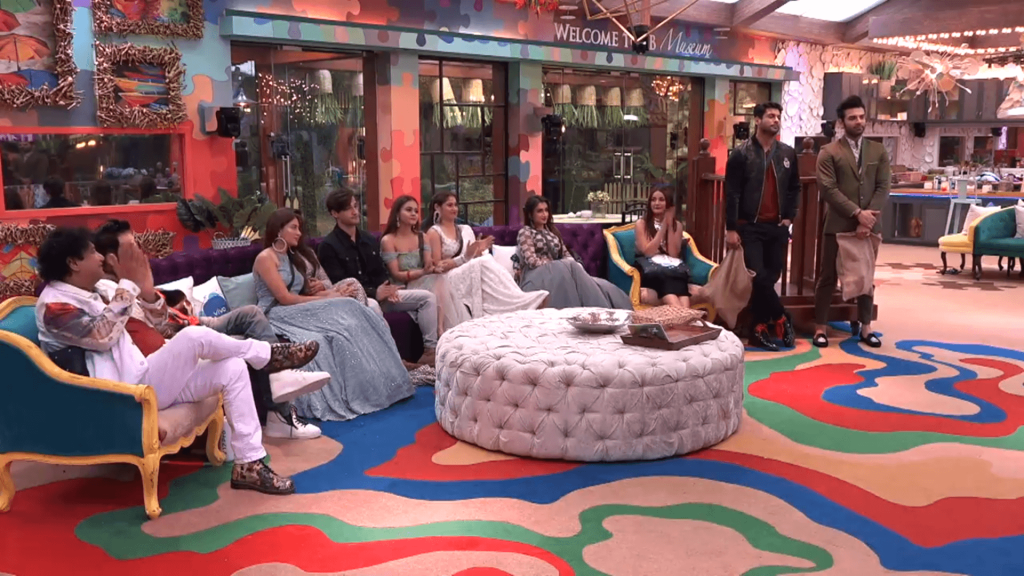 Salman Khan has started a power task, and in this task, Sidharth Shukla and Paras were called, and both have handed over the large bags, and all the housemates will have to drop weight inside the bag of whom they think is doing wrong in the house. Siddharth Shukla got four bricks and paras got five blocks which mean paras have lost the game and Siddharth Shukla won this power task.

Out males contestants, Asim got safe from the eviction and all the three contestants will remain nominated.salman khan told that he would reveal the name of the of eliminated male tomorrow and double eviction might also take place.

The Siddharth Shukla was given ” Sreekhund” which is his favourite food against the power task that he has won.

Who is your Favourite Contestant Vote Here. Bigg Boss 13 Voting Is Still On