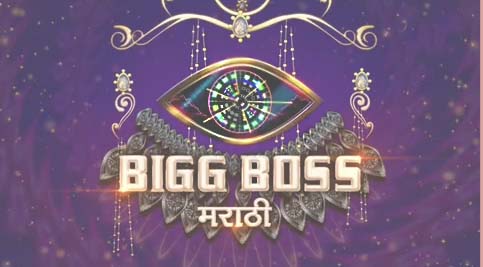 Updated: Bigg Boss Marathi Season 2 Is Delayed because of General Elections are going on India. The broadcasting channel has decided to start Big Boss Marathi 2 in May Rather than In April Like last year. Proposing dates for The premiere of season 2 are 5th or 12th May. Reports are suggesting that Bigg Boss Marathi house construction is in full swing and it is getting build in Goregaon Filmcity. Others sources are also confirming that yet again Bigg Boss Marathi is going to be hosted by megastar Mahesh Manjrekar. Celebrities those has approached for Season 2 are Archana Nipankar, Rasika Sunil, Veena Jagtap and Gashmeer Mahajani.