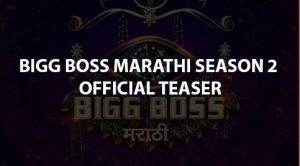 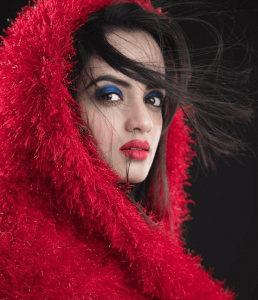 The first period of this series captured many eyeballs. Lately, the next season of Bigg Boss Marathi has been declared, and again, before the series goes on air, it’s got enough attention. Because of this, many names of likely contestants are being chucked around. Ketaki’s name featured in virtually all the lists that were supposed. […] 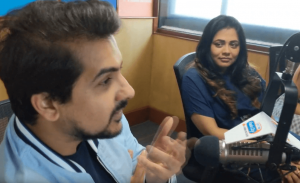 According to Pushkar jog he knows the names of some housemates those are going to take part in Bigg Boss Marathi Season 2. Pushkar Jog who has stood as a runner up in Bigg Boss Marathi Vote count in season 1 was invited to Radio City India. He was talking about his life experiences and […]