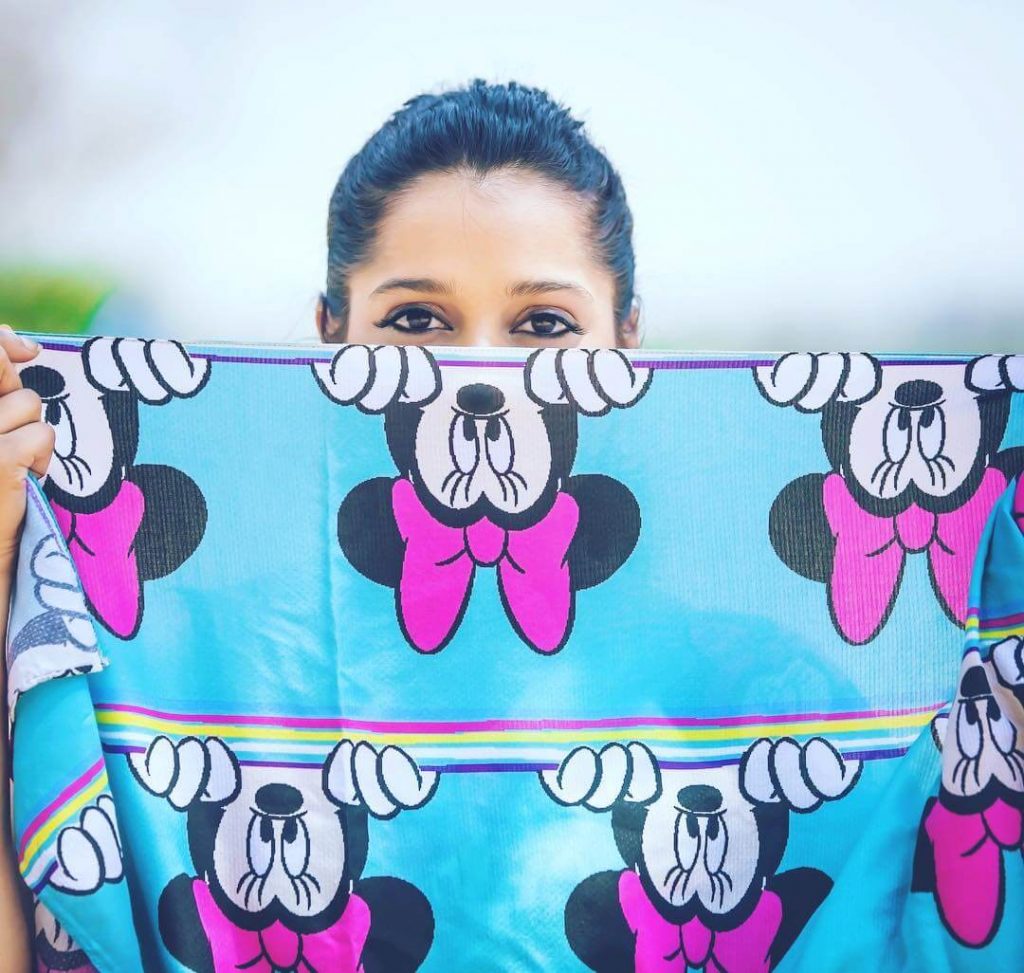 Bigg Boss Telugu 3 is just months away, and speculations related to contestants are coming up rapidly now. The most famous person who has now joined a club of probables is Popular TV Host Rashmi Gautam. Rashmi who is a profound actress and also engaged in doing Hosting roles since 2007 is supposed to be approached by the Bigg Boss Telugu Team for the season 2.

Talking to TimesofIndia, she opens up about the approaching; She Said “I’m approached for every season in fact. I’m aware of the popularity of the show but given my shows Dhee Jodi and Extra Jabardasth, I don’t quite get to accommodate a show like Bigg Boss,”

Read Also: How To Do Bigg Boss Telugu Voting

She also emphasized her daily routine of seeing her family and how difficult it will be for her to stay away from them for a long duration of time. “I’m definitely not a ‘Bigg Boss person’. Staying away from family, friends and especially my bumble boy (pet dog), the mere thought is just so scary! But again, as they say never say never. You never know. Anything can happen and I don’t mind giving it a shot too,”

Rashmi quiet humouredly said, “I just might pick up some serious fights and they (the makers) might event want me out of the house just to avoid all the subsequent legal cases around me,.”
Rashmi who was a Team Leader with Sudigaali Sudheer has caught eyeballs in Dhee. Nowadays Rashmi is doing hosting of Extra Jabardasth show on ETV.