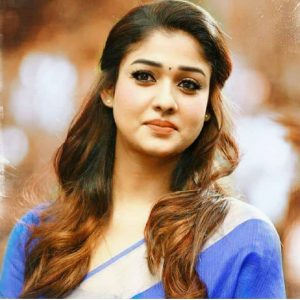 Bigg Boss Tamil 3 is about the start, and there is still confusion that who is going to host it. But to put attention on that Colors Tamil has been hinting of something new is coming up for this season. Colors Tamil has taken into twitter and has tweeted about the prospect induction of Nayanthara in Colors Tamil. Because of this tweet and the ongoing build of Bigg Boss Tamil 3 audience got chilling in their spine as the suspense is getting dense around the hosting role of season 3.

Nayanthara is a renowned actress who has been in the field of entertainment since 2003. She has debuted with her first hit Manassinakkare with Lakshmi a Malayalam Language movie. Then she had her first Tamil Movie Ayya and First Telugu Movie Lakshmi. She is a highly regarded actress who had worked in the multilingual projects. She has won many awards Like Filmfare Award for Best Telugu Actress, Filmfare Award for Best Tamil Actress, Filmfare Award For Best Actress Malayalam, Nandi Award For Best Actress and many more. Nayanthara popularity can be judged by the fact that she is the only female personality from South India who has managed to be in the list of Forbes India Celebrity 100 in 2018.

Read Also: How To Do Bigg Boss Tamil Vote

But Our Fingers are crossed just like all the Bigg Boss Tamil Fans and are eagerly waiting to know that who is going to Host Bigg Biss Tamil 3.