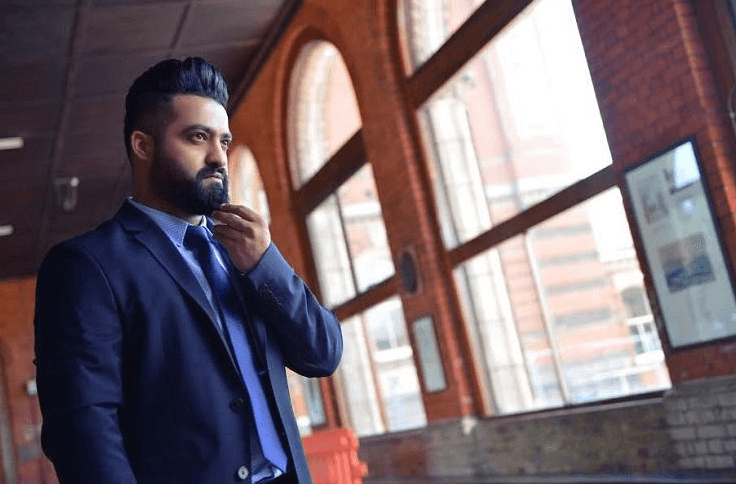 Right Now Jr Ntr is bust with his next project called RRR, Which is a high budget and Highly Technologically excellent movie. Dates of RRR shooting are clashing with Bigg Boss Telugu Season 3. RRR ‘s shooting will start from April and will go on. This movie is being directed by SS Rajamouli’s who has also directed Baahubali. RRR is a massive movie, and it is news for a very long time. According to SS Rajamouli’s, he wants the film of RRR to start from April, and the releasing should be happening in January of 2020.

RRR the movie comprises mega stars in it. It has Ajay Devgan, Alia Bhatt and Ram Charan Teja in lead roles. RRR is making waves like this is going to be the next big movie after baahubali.