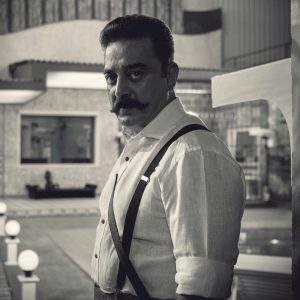 As Kamal Hassan political Party Makkal Needhi Maiam is contesting elections on 39 Seats in Tamil Nadu and Puducherry. Kamal Haasan is a veteran actor who has done many big projects like Chachi 420 and Vishwaroopam. Kamal Haasan has debuted his tv career through Bigg Boss Tamil.Read Also:

Due to current Lok Sabha Elections, there was news that he wouldn’t be able to host Bigg Boss Telugu 3, But the authentic resources are confirming that Kamal Haasan will Host the Third Season as The Bigg Boss Tamil 3 is going to start in June. Just like previous years Bigg Boss Telugu 3 will begin in June.