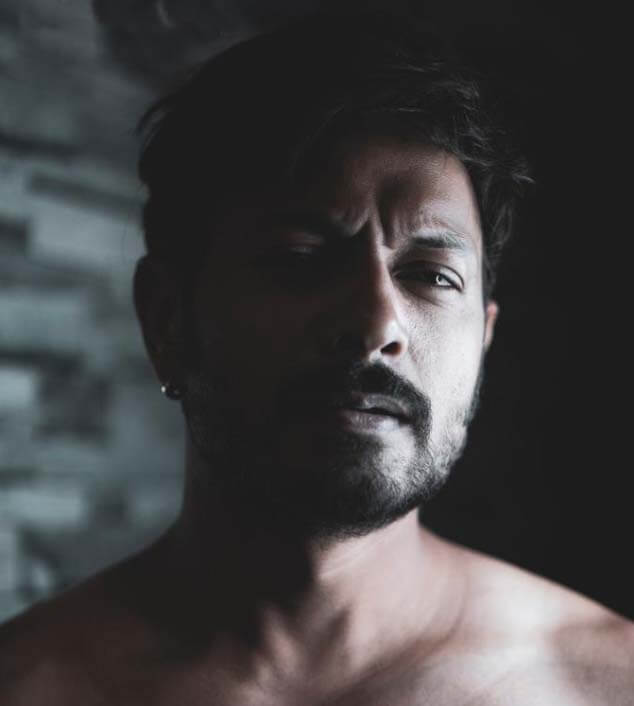 Kaushal Manda Was born on 13 May 1981 in Visakhapatnam. His mother language is Telugu and lived in Hyderabad, India. Kaushal Manda belongs to the Hindu-Brahmin family. He went to BVH High School for Primary and Secondary Education and then had done Bachelor of Technology from Andhra University in 2003.Kauhsal Manda Age is [dob year=”13-05-1981″].

Kaushal started his acting career as a child artist in 1982 by featuring in TV Evvani Chedanunchu 1982. Then he has pursued his modeling career and has participated in Grasim Mr. India in 1998 and has stood 6th. In 1999 he had also established his Ad Film Company Name ” The Looks Productions.” Due to his charming persona, he played a lead role in famous Tv Show Chakravakam of Gemini Tv. He won the Best TV Actor award for Sagar in Chakravakam in 2003.
He hosted Dance Baby Dance a favorite Show of Gemini Tv in 2005. He also featured in Gemini tv Devatha from 2010-2013. He is the central part of Zee Telugu Suryavamsham and is the winner of Bigg Boss Telugu Season 2.

Winning Bigg Boss Telugu 2 also brought a little bit of controversy for Kaushal Manda, As he accused of using funds of Kaushal Army Foundation for his personal use not for social work. KAF that has been made by Kaushal Manda fans during his stay in Bigg Boss Telugu House. To counter these allegations, Kaushal held a press conference and has denied all these allegations.After winning Bigg Boss Telugu 2, Kaushal has announced that he is going to get Doctorate Degree from Harvest Bible University, But later University has denied all reports regarding this matter.

He got Married on 15 October with Neelima Manda. Neelima Manda was diagnosed with cancer and had undergone surgery at Continental Hospital, Hyderabad. He has one son named Nikunj and one Daughter Named Yagnitha from his wife. Kaushal Manda is a family man and has taken every moment to enjoy his family life.