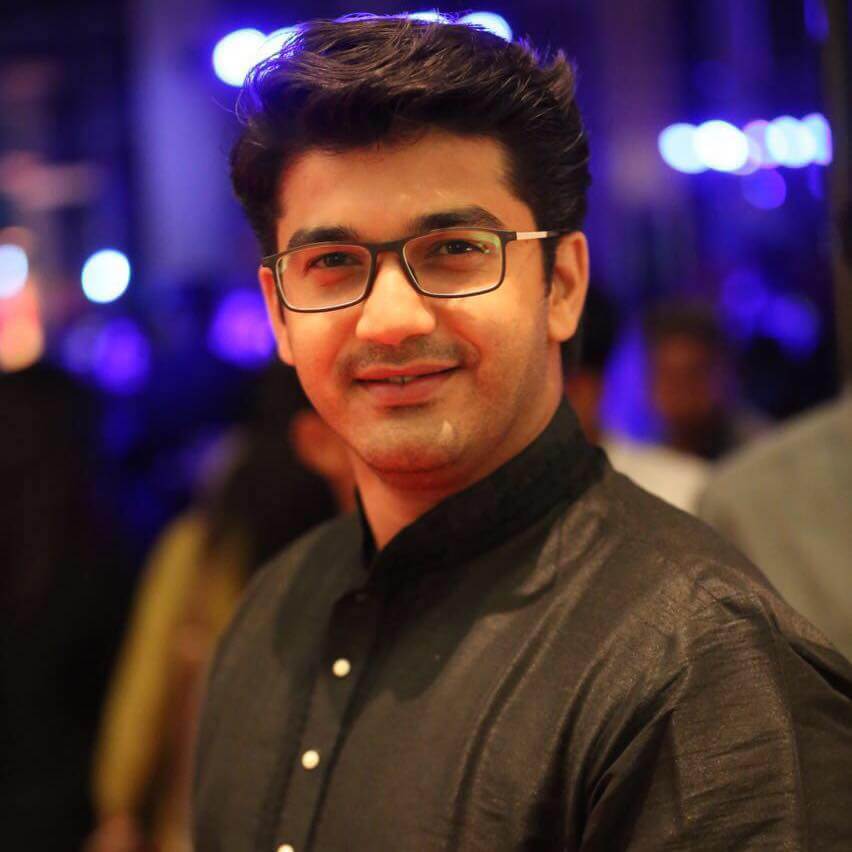 Madhav Deochake Was Born On 15 January in His Hometown Mumbai, Maharashtra. He Got His School Education From King Geroge V School, Mumbai and He Went To R.A.Podar College Of Commerce & Economics For College Education. He Belonged To A Middle-Class Family And Is Also A Contestant In Bigg Boss Marathi 2. 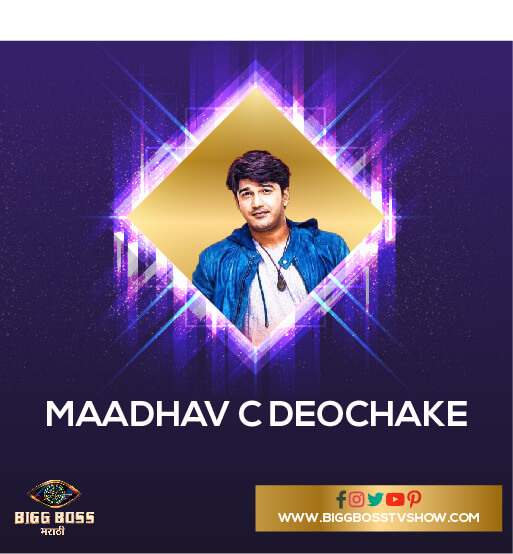