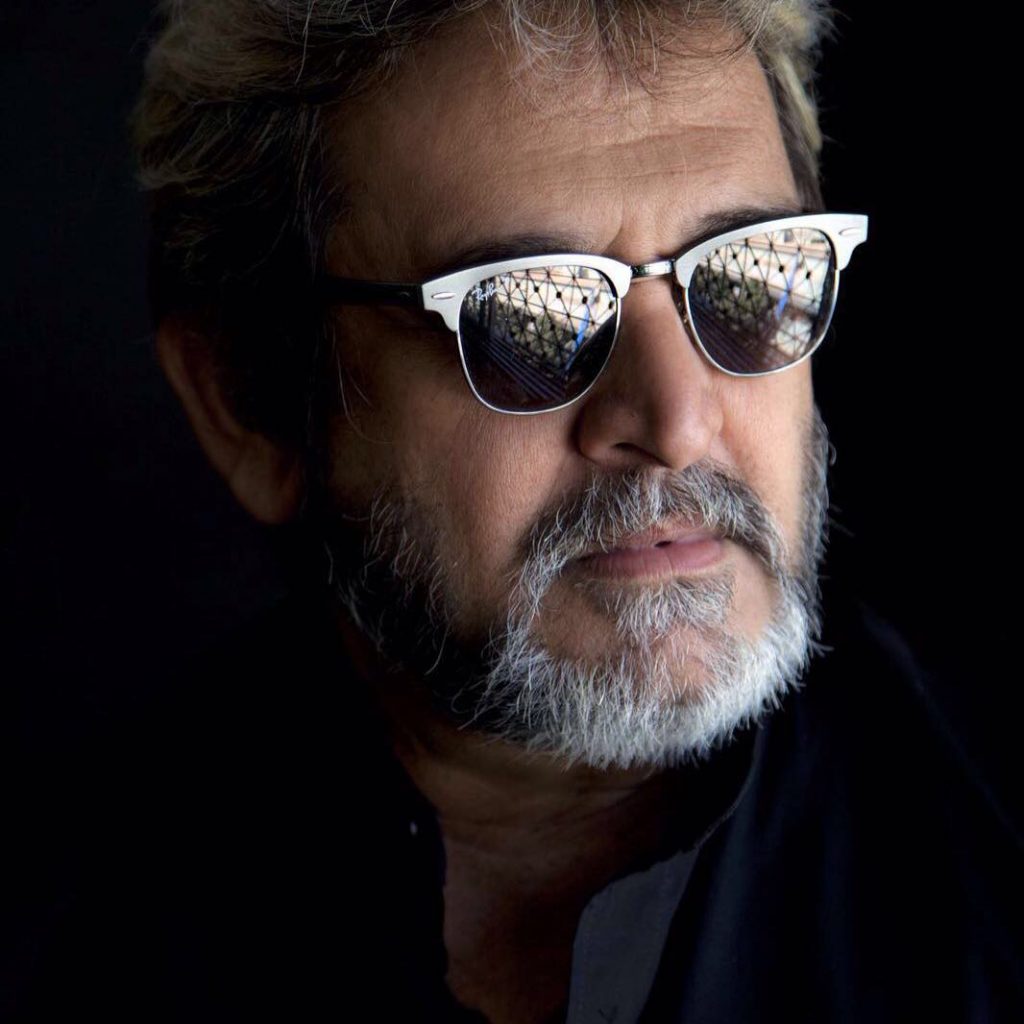 Mahesh Vaman Manjrekar was born on 16 August 1958 In Mumbai, Maharashtra, India. Mahesh Manjrekar is an Actor, Director, Producer & Screen Writer of Indian Film Industry. He has worked in movies of different languages like Hindi, Bengali, Marathi, Tamil, Telugu and Even In English too. He belongs to a Hindu family and has completed his education from Mumbai. Mahesh Manjrekar went to Don Bosco High School For School Education, and For Graduation, he went to the University Of Mumbai.

Mahesh Manjrekar is a Veteran Personality In Indian Film Industry. He has done many roles and made many movies. Mahesh Started His Acting Career From From Marathi Language Movie Jeeva Sakha in 1992 and has done his debut in Directorial Field From Marathi Movie Aai(1995) and Hindi Blockbuster Movie Vaastav: The Reality in 1999. Mahesh got into the limelight after his first Hindi Movie Vaastav. That movie creates hysteria among the Indian people, and that has become the epitome of success for Mahesh Majrekar. Then Mahesh has done many Hit Movies Like Astitva, Virudh, etc. The turning point of Mahesh acting career comes when he has done a Hollywood Movie called Slumdog Millionaire. Slumdog Millionaire becomes blockbuster and even went onto win Oscars. Mahesh Manjrekar won Star Screen Special Jury Awards for his Movies Nidaan and Astitva in 2000.  Mahesh Manjrekar has debuted in TV Industry from a Dance Show called Jhalak Dikhla Jaa in 2006 in which he appeared as a judge. Then he has gone to appear in many TV Shows and Recently Doing The Hosting Roles oF Bigg Boss Marathi.

Mahesh Manjrekar has a great friendship bond with Sanjay Dutt, and he had gone to become part of a controversy when Sanjay Dutt acquited in Terrorism. In 2002, during police investigation he had informed them about his talk with the gangsters of Underworld with having Sanjay Dutt, Sanjay Gupta and Harish Sughand Sitting Beside Him.

Also Read: How To Properly Do Bigg Boss Marathi Vote

Mahesh Manjrekar is the household name in Maharashtra, and due to his huge popularity, Bigg Boss Tv Show Team has decided to make Mahesh the host Of Bigg Boss Marathi. In an inaugural season of Bigg Boss Marathi Mahesh Went onto to stage and fired it up with his charismatic personality. Bigg Boss Marathi has become an extreme hit, and it has helped Colors Marathi official broadcasters grow almost 50% in that year.