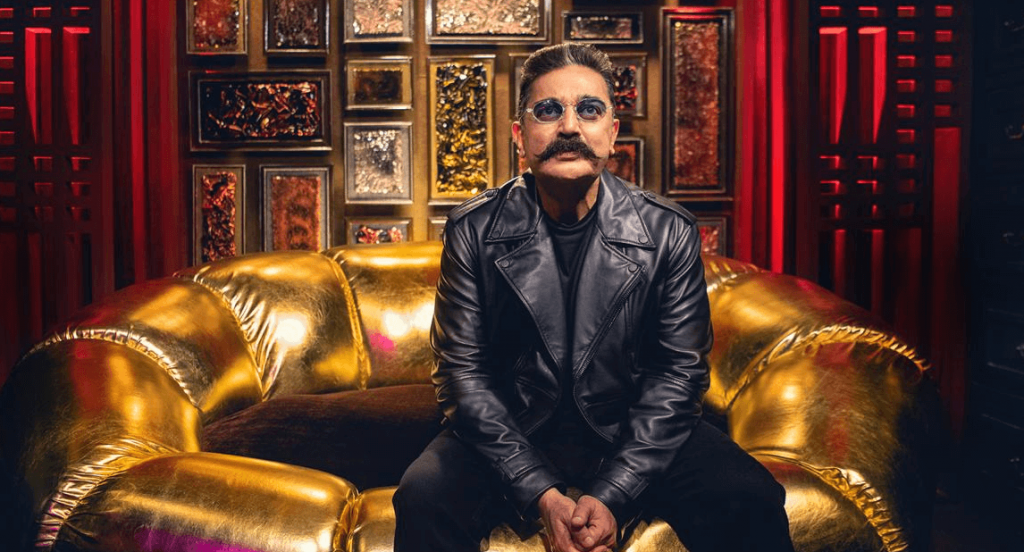 Bigg Boss Tamil 3 is about to start and there is only one day left for it grand premier. star vijay has released a new promo in which kamal haasan can be seen making everything ready for the starting of the show.

SEE NOW: HOW TO VOTE IN BIGG BOSS TAMIL 3

during the promo kamal haasan inquire about the lights, camera, bigg boss presence and he made a shot out towards the memes creators and said meme creator ready. and at last he said that only one day left for the starting of big boss Tamil 3. bigg boss tamil earlier two season were super hits and kamal haasan has done the hosting roles of both the seasons.