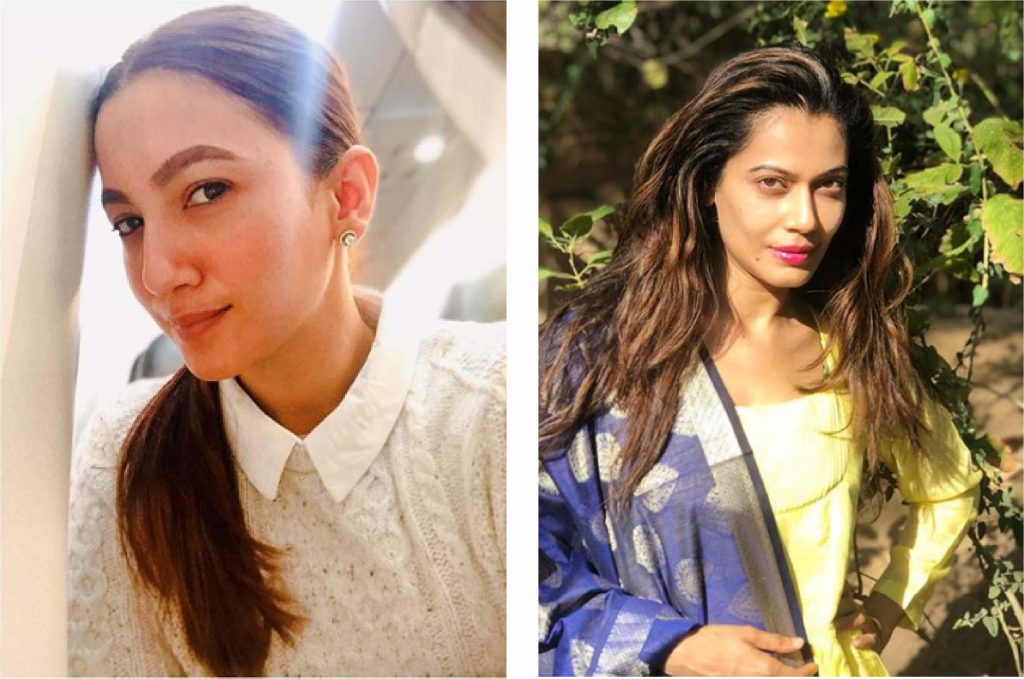 Everything began when Bigg Boss 2 contestant Payal wrote about the contentious Article 370 that provides the status of an autonomous state to Jammu and Kashmir. She stated that the Kashmiri Muslims ought to be evicted from Kashmir if Article 370 can’t remove. Payal accused Bigg Boss 7 Winner Gauhar of playing the victim card to win Big Boss and producing comments on Muslim girls wearing Hijabs.

If Article 370 can’t be removed then ask #KashmiriMuslims 2 evict Kashmir. Centre should make it #Defence area. Kashmiris start living in other cities of ??. Kashmir will always be a part of India whether it has Kashmiris in it or no. U guys threw Pandits out, now evict Muslims. pic.twitter.com/xcYlSXhFTr

Hahahahaha so says a person who is living happily in a building that is 90% Muslims ! In An area that has harmony amongst the koli, christian n muslim population who live there! Im proud that atleast the Muslims in ur building tolerate a bigoted person like u!! https://t.co/PiY8eVTesp

After Gauhar Khan Reply Spat Between Payal Rohtagi started, they begin to give reply to each other instantaneously.

Muslim aunty I was talking about Article 370 but ILLITERATE like U would not understand that. I said #EVICT Kashmiri Muslims to other states of India as they are Indian Citizens but dyslexic people have difficulty in understanding English. Hatred is your forte, remember BB7 ?? https://t.co/Uu2jiKIUKa

Unlike many other buildings that don’t even rent out to Muslims !! Spreading hatred is easy! Shame on such thoughts!! India is beautiful because of its diversity! Shame on anyone who wants to divide!

Payal Rohtagi Takes a jibe at Gauhar KLhan about her affair with her Housemate Kushal Tandon.

Muslim Aunty who played d #feminist card to win a realityshow who was in a unsuccessful relationship with a Hindu guy, has emerged?. She knows d population of my building ? then U should know I own d flat ?. U workout in hijab ? Because Muslim women in my building do that ? https://t.co/0nPv4GHoNx

After all tagging my tweet, to get publicity for herself in her nonexistent film career this reality show feminist blocks me ?. @MumbaiPolice I am bringing into your attention that this woman has tried to call 4 my lynching because I gave a suggestion on curbing terrorism in J&K pic.twitter.com/Gar5KnbjJp

Gauhar Khan then ultimately blocked Payal Rohtagi and Payal has urged Mumbai police to take notice about Gauhar alleged calling of her lynching.