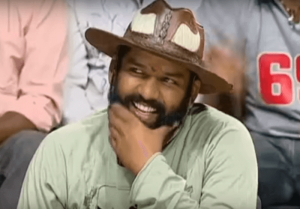 Baba Bhaskar Wiki/Biography Baba Bhaskar Was Born In Chennai, Tamil Nadu, India. He Praises Sai Baba A lot And Baba In His Name He Derived From Lord Baba. Baba Bhaskar Is An Indian Dance Choreographer And Director In South Indian Film Industry. He Worked As A Choreographer Mainly In Tamil, Telugu, Malayalam And Kannada Movies. […] 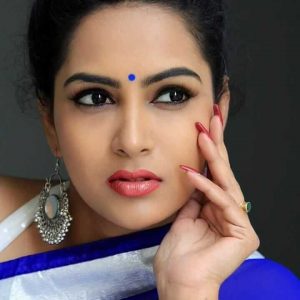 Himaja Wiki/Biography Himaja Was Born In Guntur, Andhra Pradesh, India On 02 November 1990. Himaja Real Name Is Malli Reddy, But She Given A Name OF Himaja Malli Reddy After Her Debut In Entertainment Industry. Her Zodiac Sign Is Scorpio, And She Belongs To A Hindu Family. Himaja Father Name Is Chandra Shekar Reddy, And […] 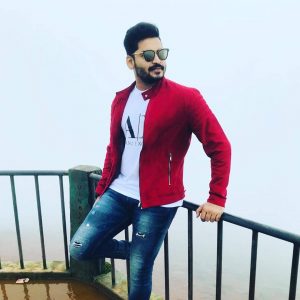 Ravi Krishna Biography/Wiki Ravi Krishna Was Born On 02 March 1983 In Vijayawada, Andhra Pradesh, India. He Is An Indian Actor Who Predominantly Works In South Indian Movies. Ravi Belongs To A Hindu Family, And His Zodiac Sign Is Pisces. Ravi Krishna Likes To Play Cricket And Listen To Music. He Also Awarded As The […] 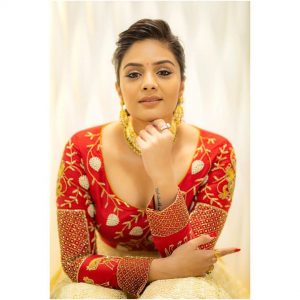 Sreemukhi Biography Sreemukhi Is An Indian Television Host And Actress She Was Born On 10 May 1993 In Nizamabad, Telangana, India. She Belongs To An Indian Family, And Her Zodiac Sign Is Taurus. Sreemukhi Sreemukhi Loves Dancing, Singing, Doing Yoga And Listening To Music. She is Doing Yoga every day And Its The Part Of […]