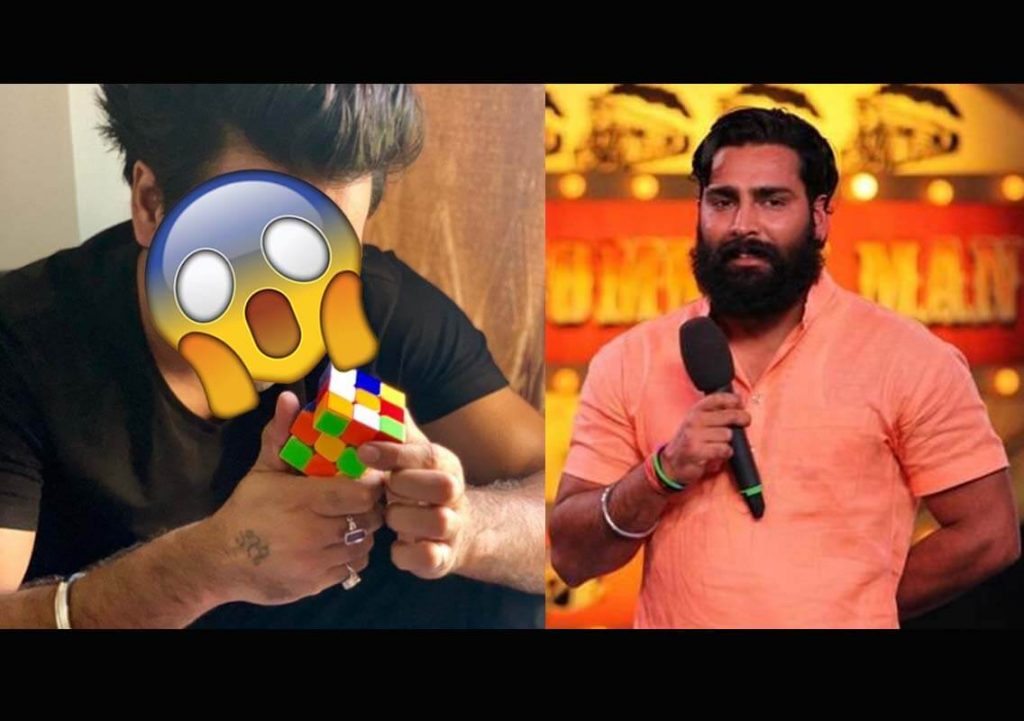 Manveer Gurjar a Bigg Boss 10 Winner has shocked his fans with a new look. Manveer who is famous for his bold look and he loves his beard a lot. During his days in Bigg Boss 10, he was even tasked to shave his beard to save his friend Manu Punjabi. He had then trimmed his beard and had become charming and handsome after the trim. The audience liked his new look alot in Bigg Boss 10.

Manveer Gurjar who also participated in Khatron Ke Khiladi after Winning Bigg Boss Hindi, But Unfortunately he wasn’t able to go further in this show. He had also rumored to be in love with Kamya Punjabi, but both have maintained that they are just good friends.

Now he has again shaved his beard and this time he has approached Instagram to let his fans about his transformation. His shaved look made him look so younger and unrecognizable. He has completely transformed himself with his new haircut and shaved face. He looks like a face to watch in the future.

Despite his big beard, Manveer was allowed into the Bigg Boss house. The large beard was off-putting, but his attitude was solid.

How lucky I m to have something that makes saying Goodbye so Hard …. Bye Bye Beard ? #changeforchange