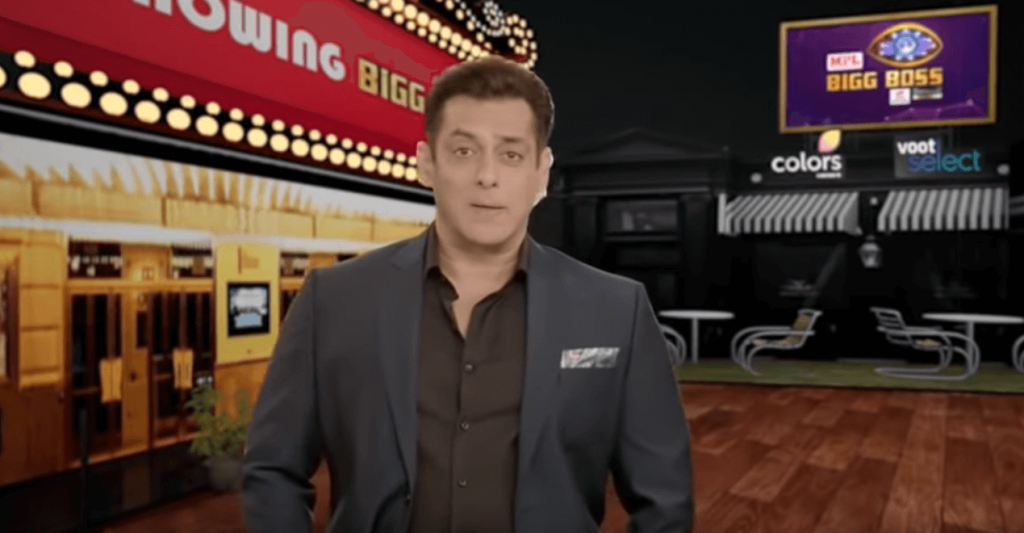 The first episode of Bigg Boss 14 is going to air on October 3. A press conference has been held regarding the show. Salman Khan, the host of the show is meeting the media people. Salman said that he did farming during the lockdown. At this time he also lost three of his close ones. He told that from his building to the farmhouse many people were caught by this epidemic. God has blessed us.

Salman Khan revealed that he is taking less salary. He made such a decision so that the entire unit of the show could get his full money. Salman said that I am happy to get my salary deducted so that everyone gets money. It is very important for everyone to get employment at this time.

Salman said that, all the members who are entering inside the house should stay in the level inside the house, remain positive and use the right language. They will get employment. But those who stay outside the house need to take precaution.

The production cost will go higher this time because nobody’s work will be lost. You will get full salary. Salman said that I am happy to get my salary deducted so that everyone gets money.

Salman Khan said that he is scared to come on the shooting set. Even if someone coughs or coughs, I get nervous. This is the time. Corona is afraid of herself, not for herself.

May we not be affected due to us. Can answer with employment. The fewer enemies you have, the happier you will be. In 30 years, I have never taken as much leave as I have in these 8 months.

Jan Kumar Sanu’s name has been confirmed for this season. Last season’s winner Siddharth Shukla gave him tips to stay at home.

In the Corona era, complete arrangements are being made in the Big Boss house to avoid the Corona virus. Salman Khan told that every member taking entry into the house will have a Covid test and they will also be Quarantine.

The world’s biggest writers cannot script this reality because in every second the loyalty changes from mood to mood.

Salman Khan said that, Bigg Boss 13 was a big hit, but I will give credit to the contestants. I will not take credit. You will be able to watch the episode of Bigg Boss on voot.

Thank you also to those who speak negatively about this show. Who also praise Thanks to them too.