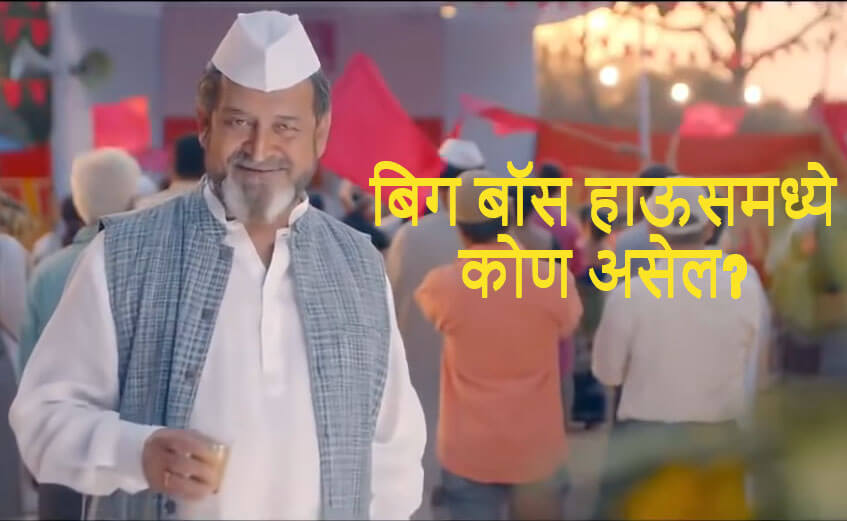 Bigg Boss Marathi 2 official teaser released and it has created a buzz among the fans. Fans are in confusion after watching the teaser of Bigg Boss Marathi As Mahesh Manjrekar a host has seen in a political avatar which might be signaling towards the season 2 theme might get some political touch.  In Teaser Mahesh Manjrekar was seen asking question “He Kavi Manache Nete Hotil Ka ‘Bigg Boss’che Vijete” which translated into “will the political leader can become the winner of Bigg Boss Show?.

Read Also: How To Do Bigg Boss Marathi Vote

During the teaser, some politician can be seen doing speech to political workers and promising his spectators about a different thing. It also gives a hint towards the induction of some personality with a political background into a Bigg Boss  House.