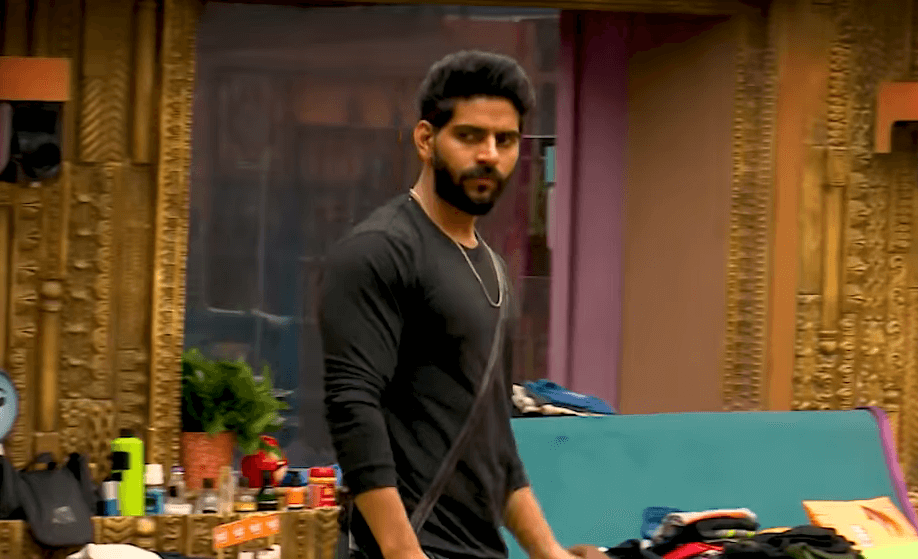 The episode starts off and a new task emerges as Bigg Boss challenges the contestants in the final stages of the reality show. Ramya wakes up first and heads towards reading the rules and regulations of the task. The task allotted requires the housemates to wear a Velcro jacket along with a picture printed coin. The housemates will try their best to steal the coin while one has to save it. The one who saves the coin till the end becomes the winner of the task. This task is called as the Ticket to Finale task, thus the housemates get ready for the crucial task ahead.

The task begins and Ramya becomes the first to go on the run. Eventually, the other housemates join and all the housemates try their best to steal the coins. As the game continues, a number of contestants lose their coins to other contestants who successfully steal coins from them while securing their own coin. Bala manages to take Rio’s coin which causes a bit of argument between them. Ramya who first started out also manages to steal Somu’s coin putting him in a complete fix as he was distracted and wasn’t expecting anything.

The final points for the task come along and the contestants seem excited to know their position on the charts. It is revealed that Bala leads with 7 points, with Shivani not too far behind with 6 points. Ramya earns 5 points, Aari wins 4 points, Gabby wins 2 and Rio wins just 1 point. Rio is quite upset about this and heads to sleep, Bigg Boss notices this and whispers in the microphone asking to meet Rio in the confession room. The housemates laugh at the jovial banter. Upon entering the confession room, Rio speaks to Bigg Boss for a bit only to later realise that Bigg Boss called him in for a different purpose. He tells him that a new task awaits the housemates and thus they wish him to tell the housemates about it. The new task is thus announced and Rio heads to announce the fourth Ticket to finale task. He explains the rules to them which have slightly changed from the previous game. In this game a background score will be played. Thus the housemates look forward to playing the new task at hand.